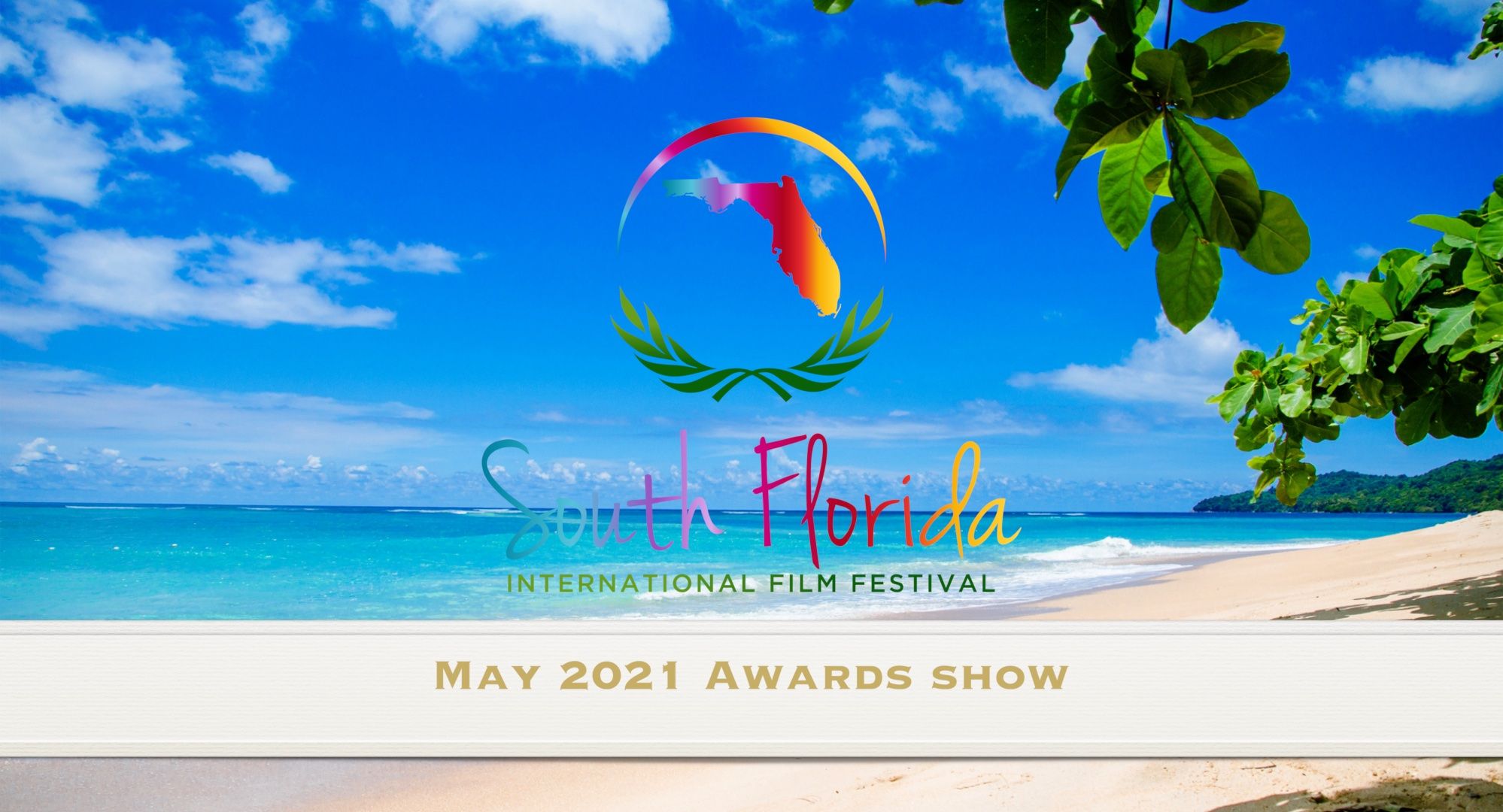 "For the month of May 2021, we focused on several different categories. We had Documentary, War Films, Humanity vs. Nature, Youth Culture, Web Series or TV Show, I Do Not Fit Any Box, Experimental, and Science Fiction," explained the festival spokesperson.

Here is a filmed presentation of the event featuring the winners…

Here is a summary of the winners…

The South Florida International Film Festival and Awards Show is a monthly event. For more information and details about submitting, please visit…

More on Ohio Pen
"We have over 30+ different categories in which filmmakers and screenwriters can submit their films, movies, tv/movie/film scripts, and screenplays. There's something for everyone and that complements our mission to entertain the world with engaging awards shows," added the festival spokesperson.