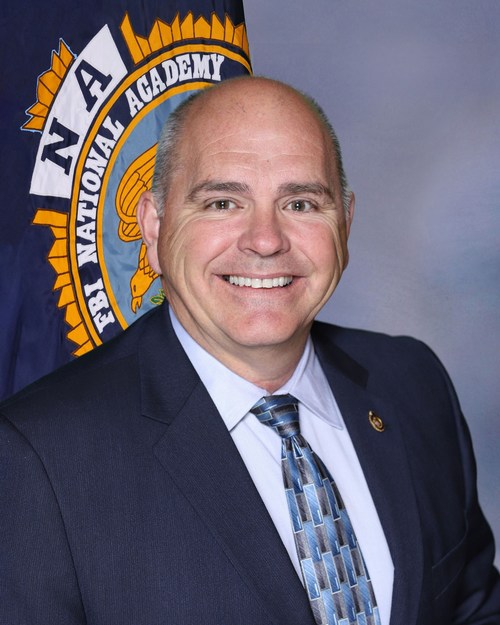 President Braniff is currently a Plans & Prevention Program Manager in Emergency Management with Sound Transit. He started his law enforcement career in 1983 as a police officer in Zillah, Washington, before being hired by the Washington State Patrol (WSP).

He transitioned to Undersheriff in Thurston County in 2011 after retiring from the WSP where he last served as a Captain. He retired as Undersheriff in Thurston County after serving 10 years. He has a bachelor's degree in Business Administration, and Associates Degree in Business. He is a graduate of the FBI National Academy Session 226 and is the Past President of the Washington Chapter of the FBINAA.

More on Ohio Pen
President Braniff continues to serve on the IACP Transnational Crime Committee, and as Chair of True Responders Charity along with being active in several community organizations and advisory boards. One of Tim's twin sons is a police officer in Lacey, WA. Tim lives in Thurston County with his wife Kari as they enjoy family time plus visiting the desert in Southern California.

President Braniff has been serving on the FBINAA National Board for the past seven years and will serve as the Association President until August 1, 2023.

The FBI National Academy Associates looks forward to the leadership of President Braniff.